'Cheesecake and Cinnamon' is such a lovely combination together.  Can I tell you, when I decided to make cheesecake ice cream, the idea to add the cinnamon in, came to me when I was making these delicious Rustic Cherry Crescent Pies.  Glad I did!  Together it tasted like refried ice cream, and it was over the top!!  (As if cheesecake and cinnamon wasn't heaven enough?!) 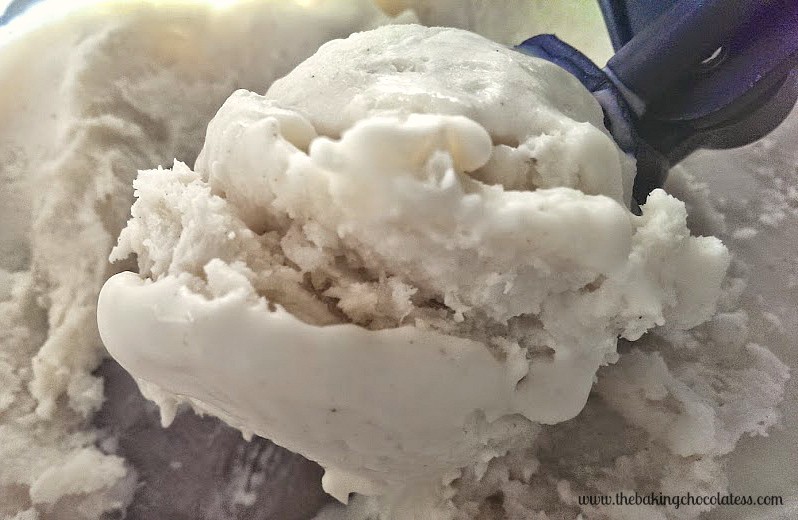 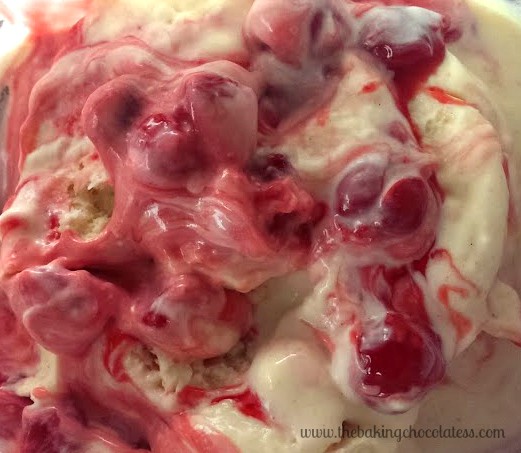 This is pure happiness!

Make this today - It's super easy!  Here's the recipe! 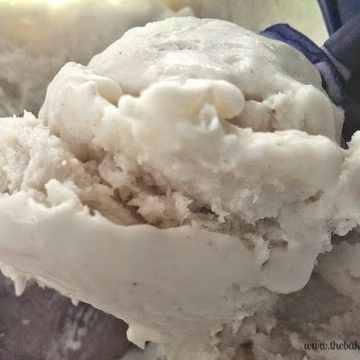