Oh Double Stuffs, Oh Double Stuffs!  ‘Tis the season, well ‘any’ season for this works, if you ask me.  Double Stuff Oreo Brownie Chocolate Mousse Trifle is all about impressing.  With a name like that, it has to live up to the hype, ya know? 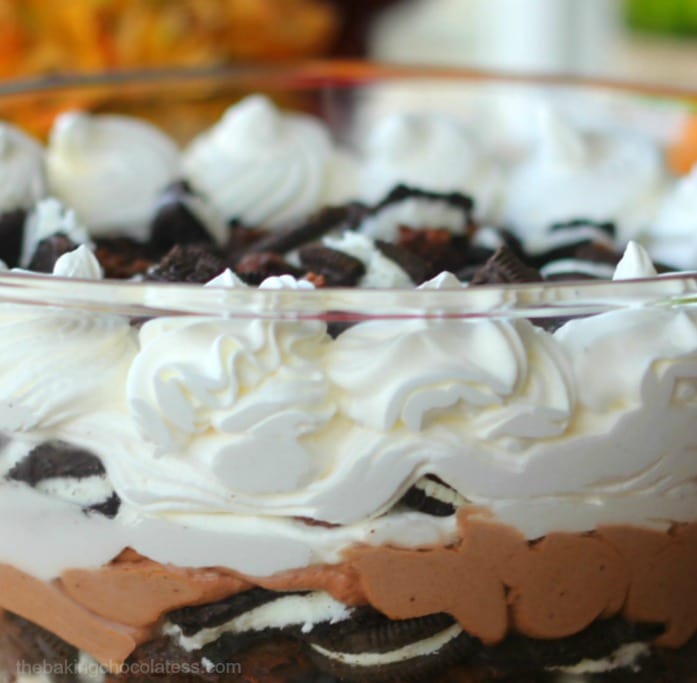 God, somebody stop me. Oops…too late. Eye contact!  It’s that frozen stare thing you do, with your mouth wide open and drooling at the same time.  I refer to this dessert as a ‘Chocolate Monster’!

In Greek mythology, if Medusa was this dessert, I would already be turned to stone.  Yikes!

It’s absolutely stunning!  It’s no wonder, it’s hard to look away!  And, if you love trifles, you will find more on the next page awaiting your sweet arrival after the recipe. 😉 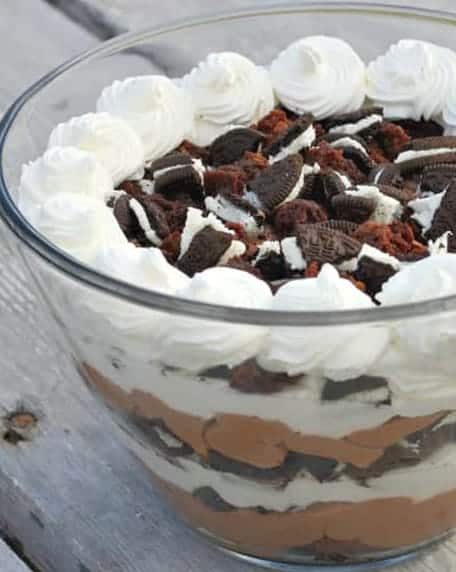 Serve this for New Year’s or any special occasion to celebrate with friends and family.  Beware of this ‘Chocolate Monster!’ Dangerously divine!  It’ll hook ya every time! 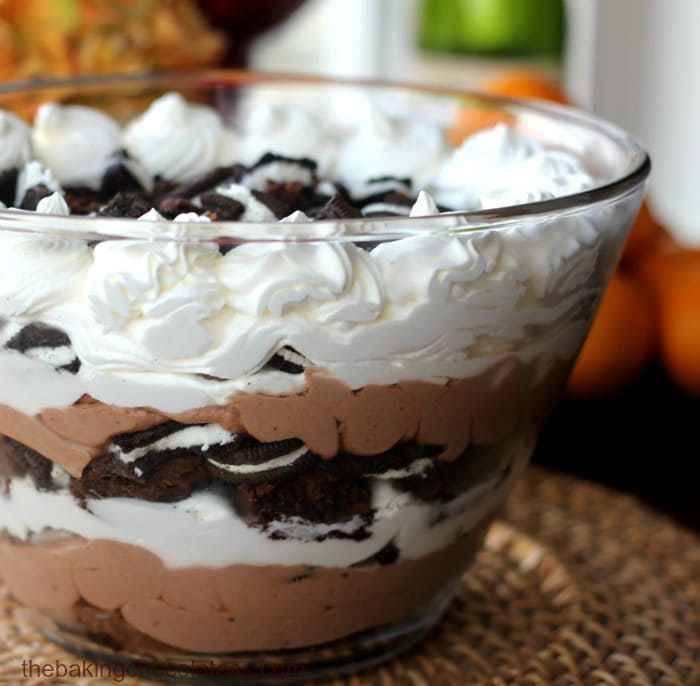 Here are Some Other Yummy Trifle Worthy Desserts That Might Be Right Down Your Alley! 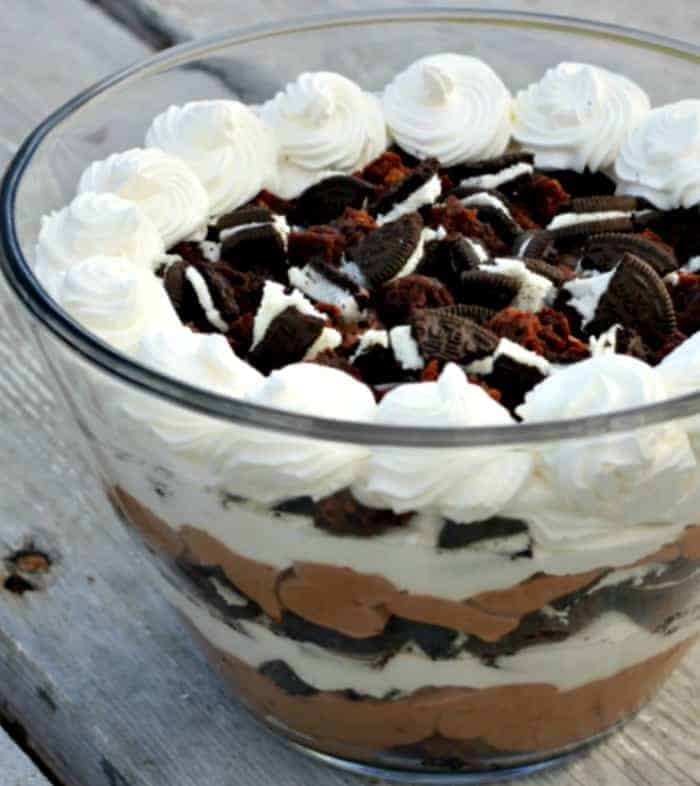 So…Are you ready for some freaking awesome Double Stuff Oreo Brownie Chocolate Mousse Trifle?  Here’s how to make it!

For sweetened whipped cream, whip in 1/2 cup of powdered sugar and whip until combined. You can also add in a tablespoon of vanilla extract.
Tried this recipe?Let us know how it was! 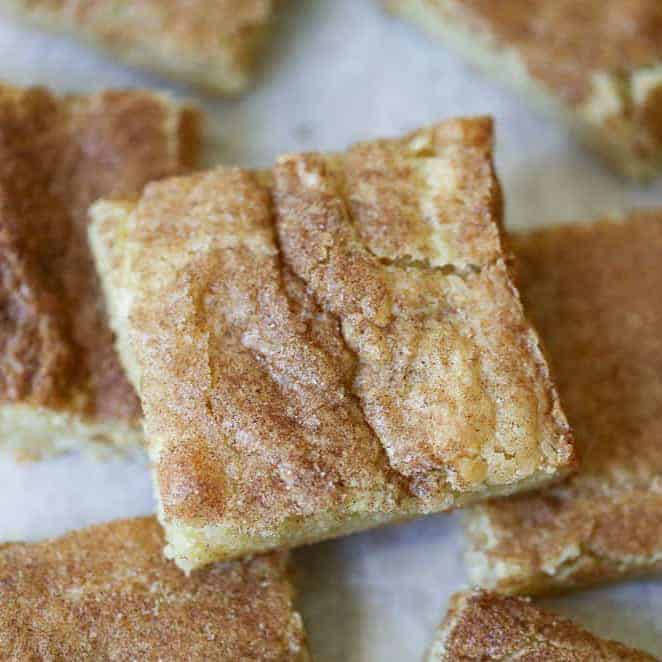 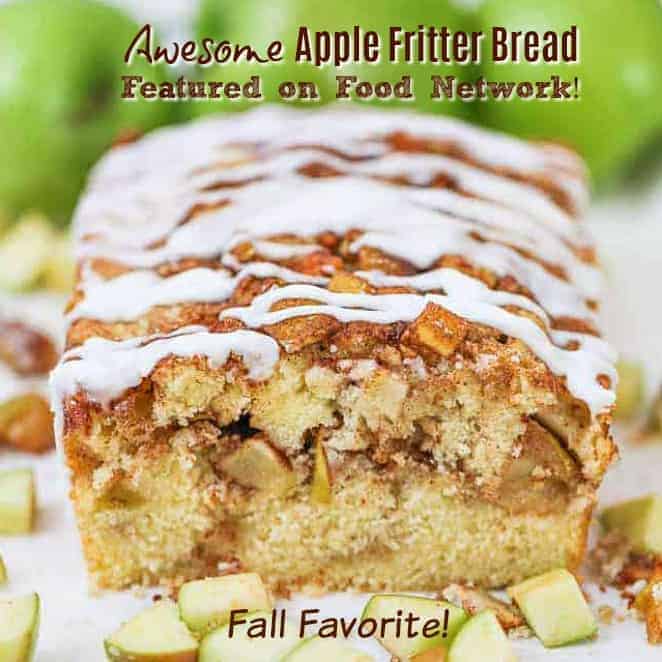