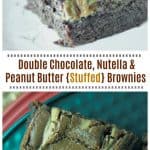 Double Chocolate Nutella & Peanut Butter Cup Brownies are definitely what's on the menu when you are craving fudgy, ultra-moist, melt-in-your-mouth, rich brownies that leave you speechless as you savor each and every morsel of sinful deliciousness, oblivious to the world around you.  And then you ponder...World? What world?* 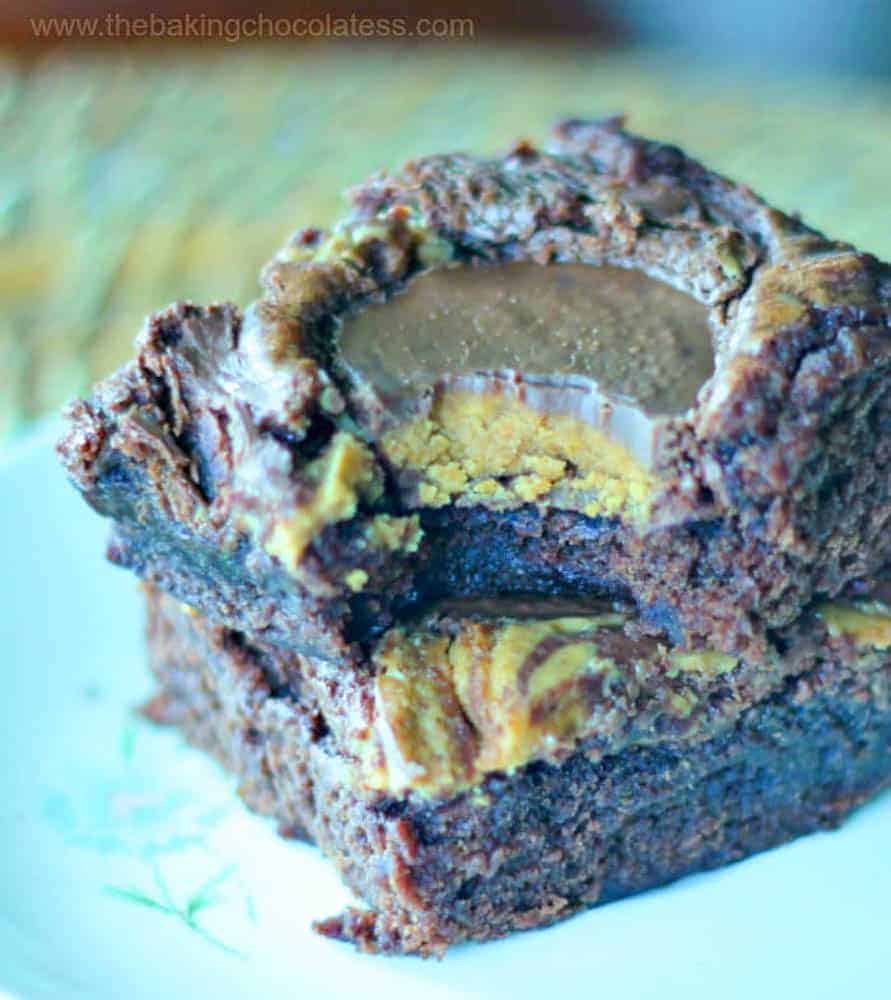 Can you really go wrong when you start off with a box of Ghirardelli Double Chocolate Brownie Mix staring you right in the face? Nope!

So you get DOUBLE the CHOCOLATE right off the bat! 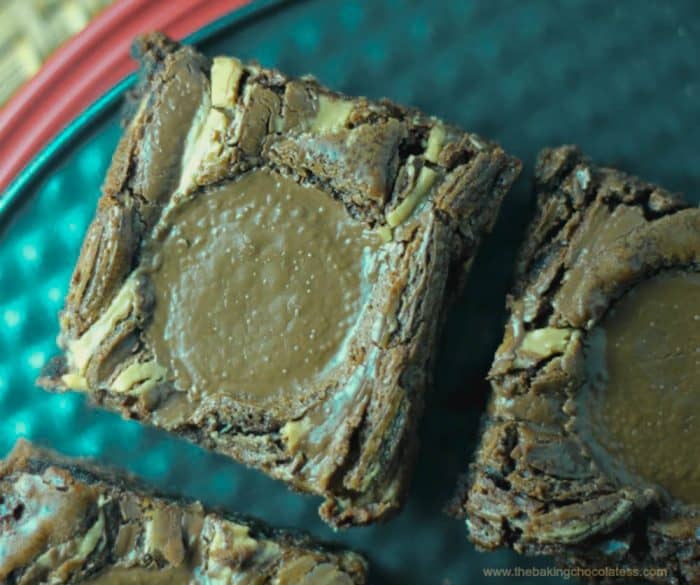 *Drooling...drooling....still drooling*...anyone have a random kleenex? 🙂  While you're drooling, you might as well check these Reese’s Peanut Butter Cup Explosion Brownies out too!

You probably already know this, but these sweet treats will not last long at your casa or anyone else's casa!  They are the key to treats at the office, birthday party, card party or just because you're a Chocoholic like me!  They look as delicious as they taste and one bite...you'll be hooked and everyone else will be hooked too.

These are TOTALLY incredi-licious!   Here's the recipe!  xoxo! Enjoy!!

Brownie Addiction? Could I sway you to some of these? 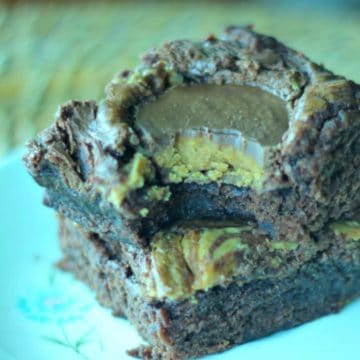 I like putting tin foil in the baking pan and spray it with non-stick spray, then pour in brownies. Makes it easy to take brownies out of pan and get those nice looking squares when you cut them.
Keyword brownies, chocolate, Nutella, peanut butter, peanut butter cup
Tried this recipe?Let us know how it was!
« Blueberry Oatmeal Protein Smoothie
Kahlua & Cream Milkshake »
214 shares