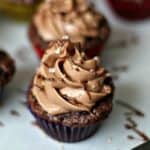 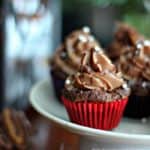 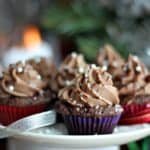 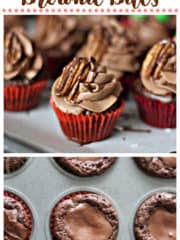 infused with a sweet pocketful of Nutella baked right into the brownie. We even added a swirl of tempting fluffy Nutella buttercream frosting on top! They're so decadent, rich and incredibly delicious mini desserts!  Bring these Double Bliss Nutella Brownie Bites to the party! 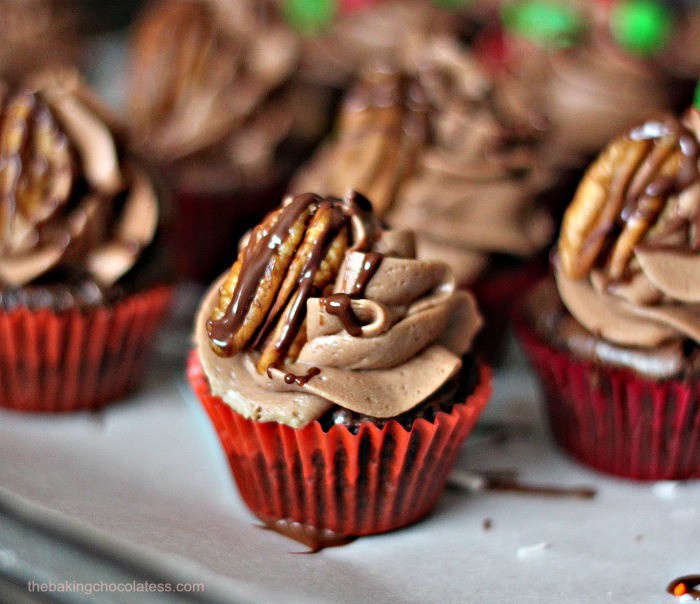 Top with some extra drizzles of melted Nutella and whatever else you want to rock them with.  I used pecans on some and sugar sprinkles on some.  I've also made them with mini M&Ms 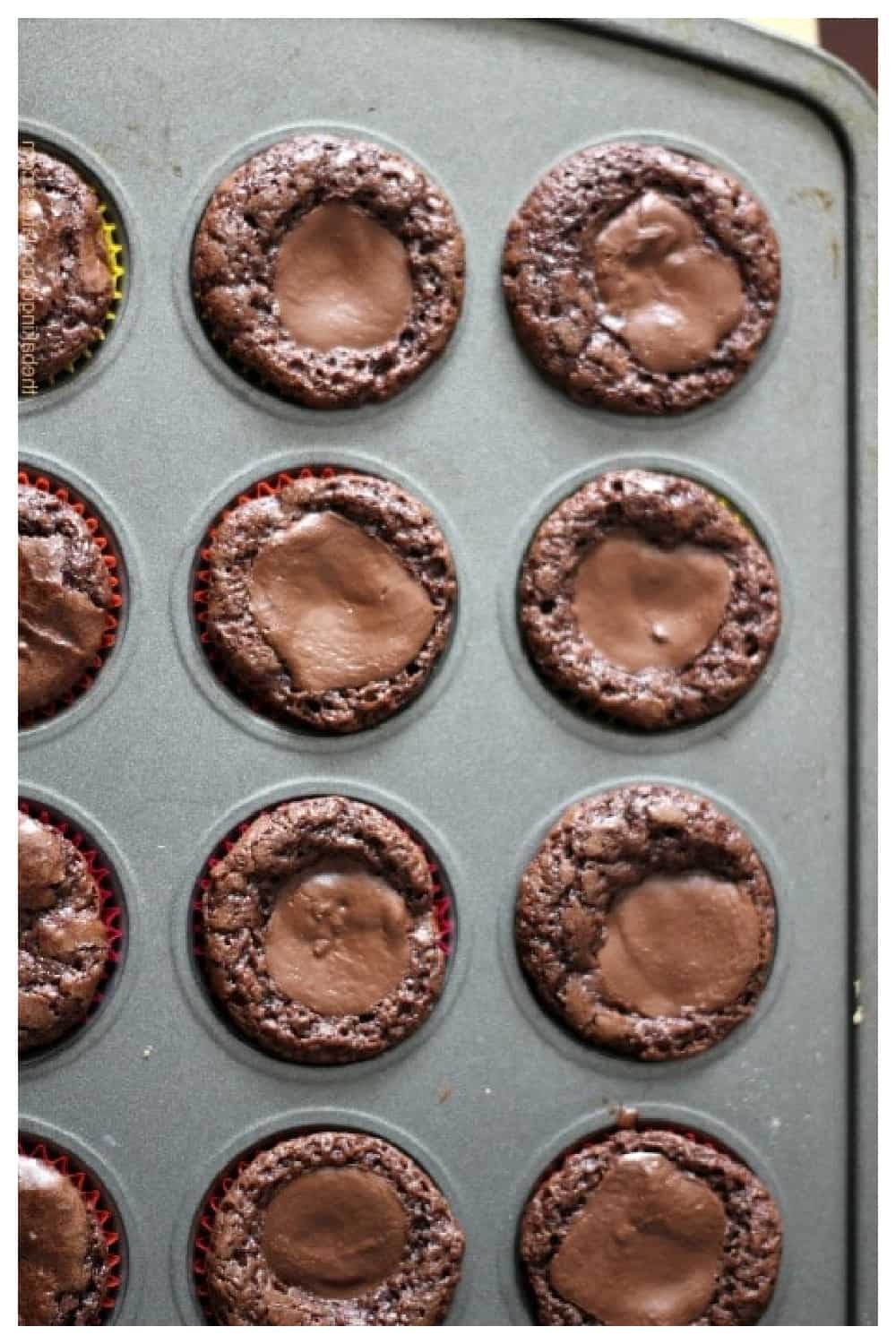 To make life a little easier

.  Make them according to the box instructions, then using a 1 tablespoon scoop

Bake them for 12 -14 minutes and after they've cooled, literally, it's now time for the "icing on the cake"!  Frost with a generous swirl of Fluffy Nutella Frosting. 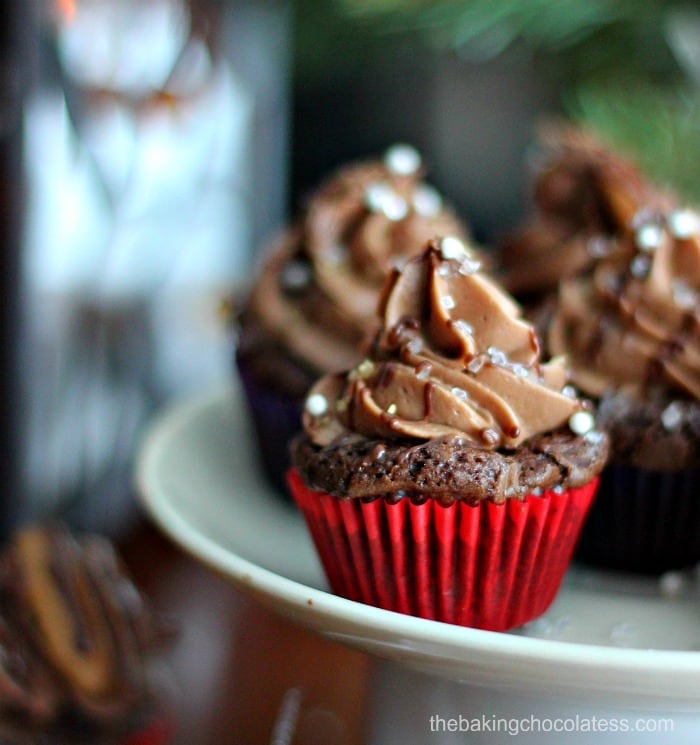 I made these for our New Year's Eve Party and they were a hit!  Perfect for the holidays and rockin' your parties!  Mini desserts are the best!  Add some festive sprinkles for an extra dash of fun!  Let's party! 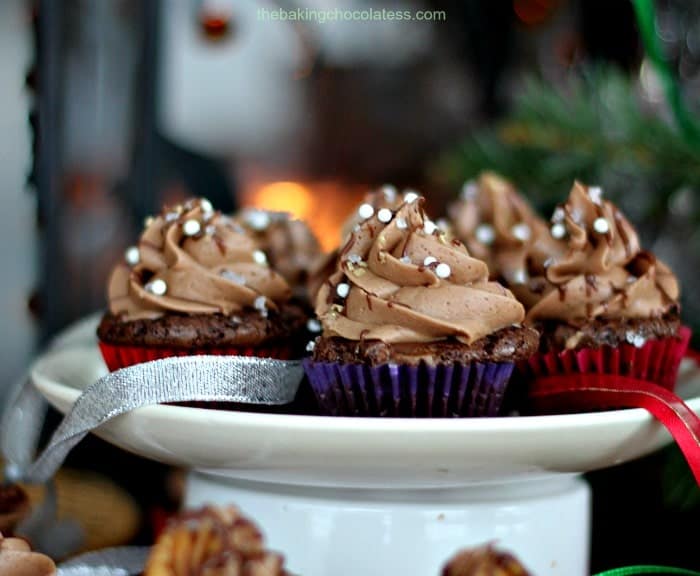 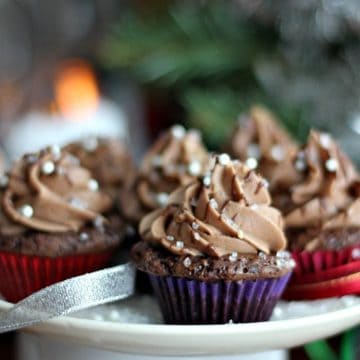