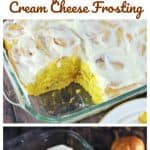 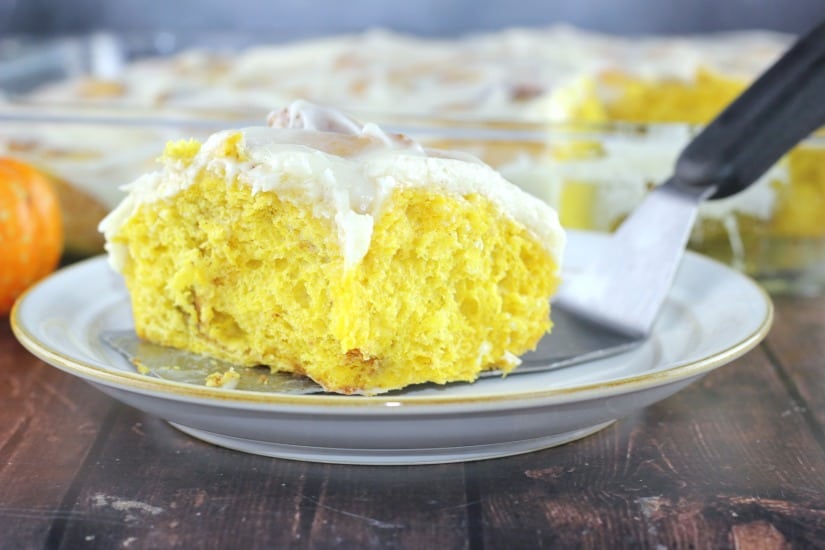 What a way to greet your mornings! These lovelies will definitely put a smile on all those faces, even the grumpy ones rolling out of bed. LOL!  Who could resist fresh, warm and fluffy Cinnamon Pumpkin Rolls with Cream Cheese Frosting?

While the rolls were baking, the whole house was filled with a wonderful cinnamon

scent and it was heavenly.  It was like we were at Cinnabon!!  So amazing.  A lot of drooling going on waiting on them to come out of the oven, let me tell you. 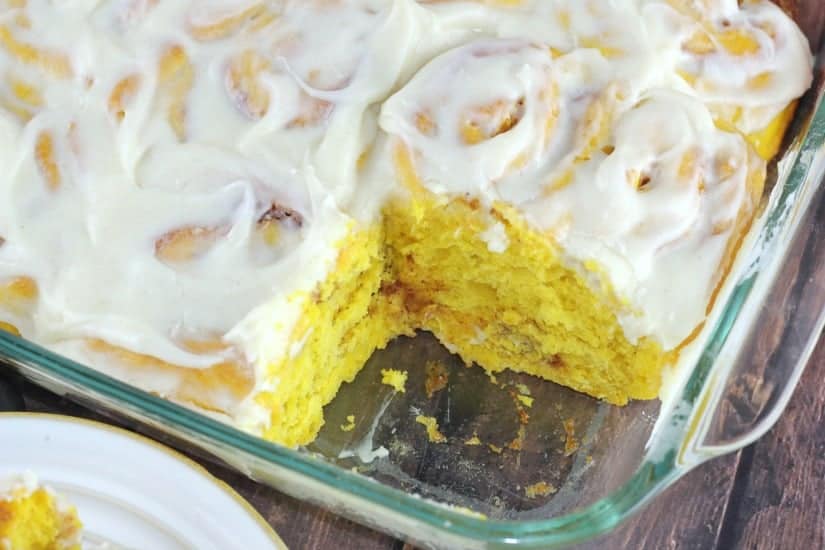 Can you feel the love? I could, right into my mouth.  Home-made rolls are the best!

Once you start the process, it does require some time, because the recipe uses yeast, so that means you'll have to let the dough rise, two times, before baking. 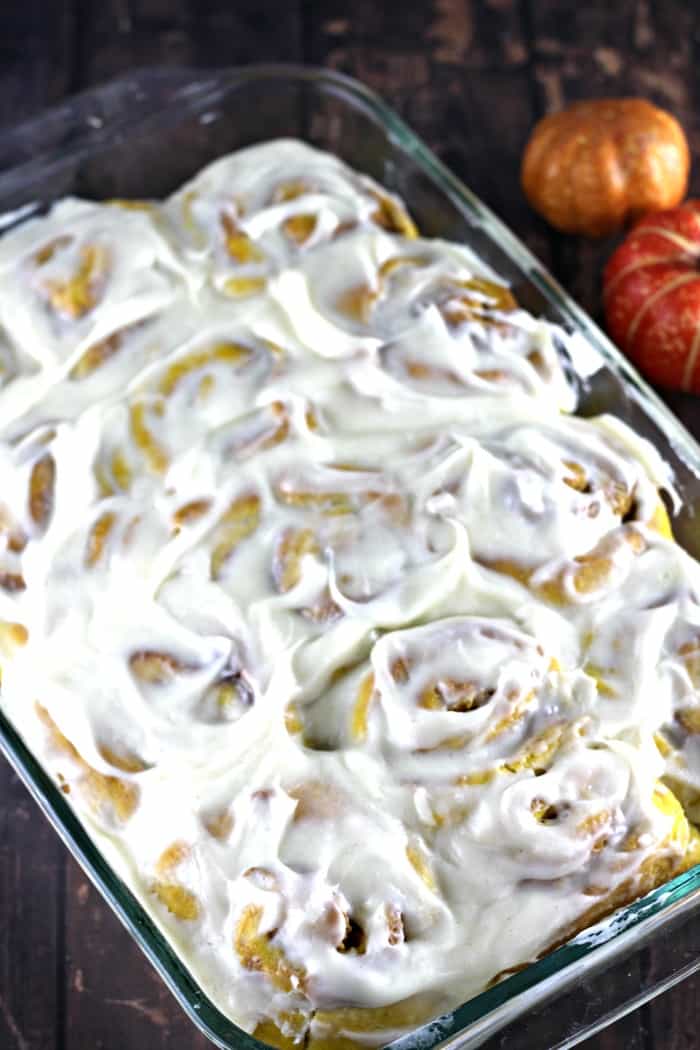 Ok, you know what cinnamon rolls taste like, but imagine them with a hint of pumpkin

!  We are in Fall season, so bring on the pumpkin! 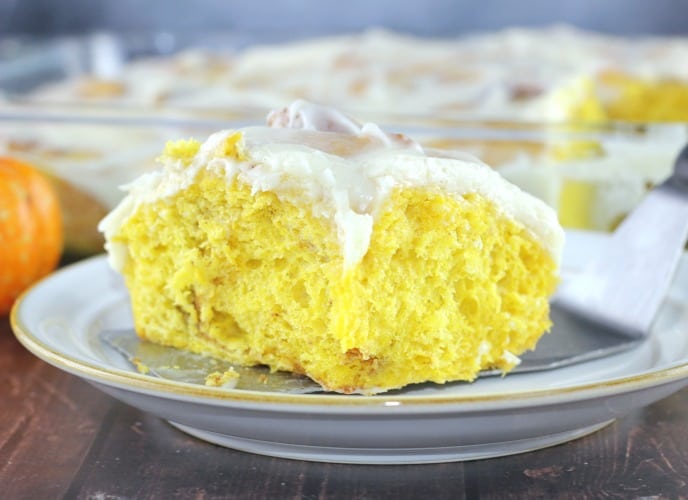 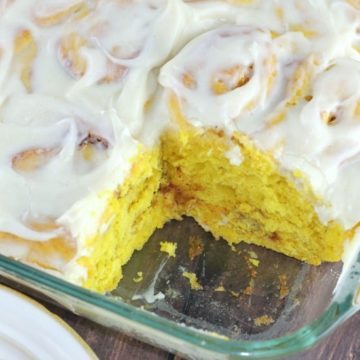