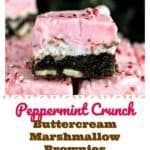 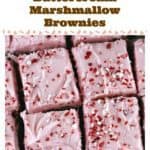 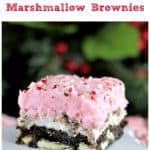 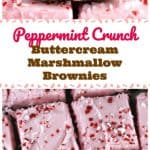 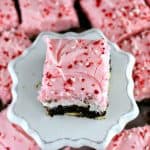 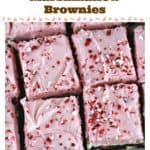 , and lastly,  a heavenly layer of cream cheese buttercream frosting with random sprinkles of crushed peppermint 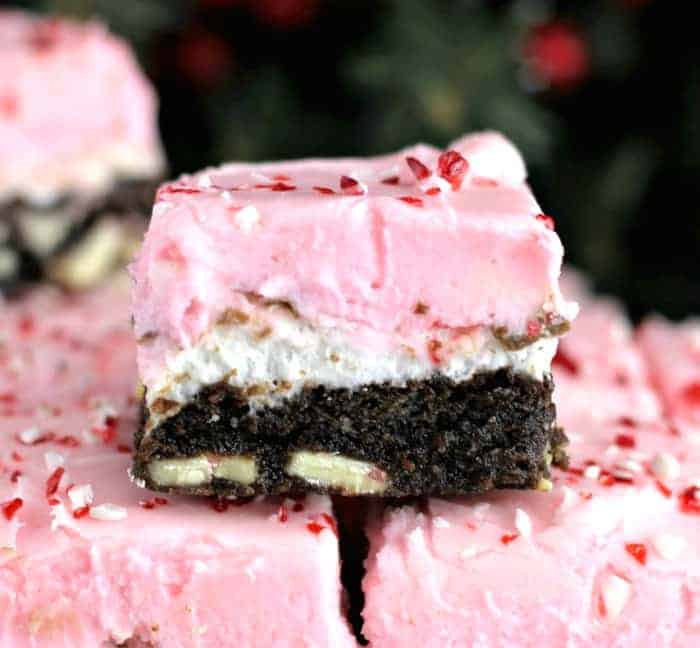 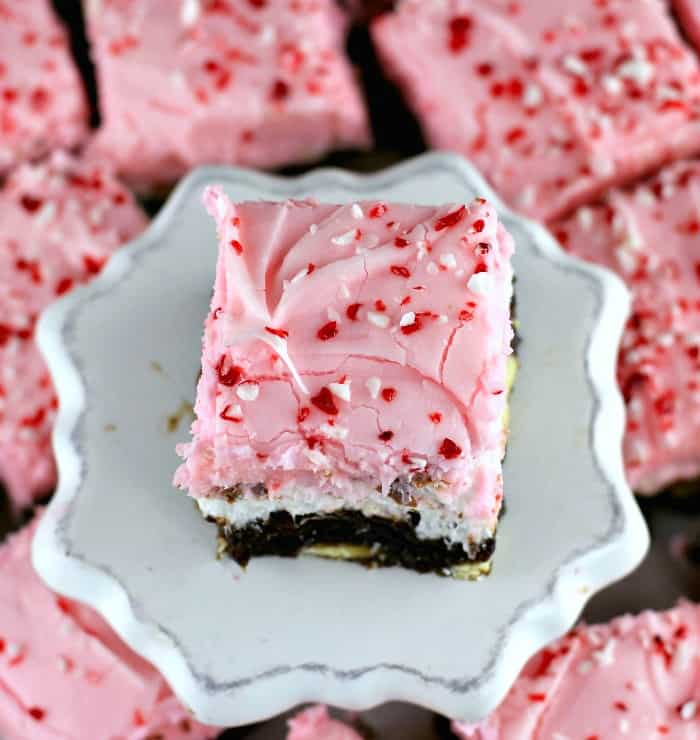 Can you tell I'm on a peppermint obsession right now!?  *duh...*

All yummy and festive and peppermint infused!

To give it these brownies a pop of color, I just had to add in some pink gel

to the frosting for a festive Christmas feel, because I love PINK!  <3  The cream cheese buttercream frosting just takes it to another dimension, it's like a Peppermint Meltaway type of frosting with the peppermint included. 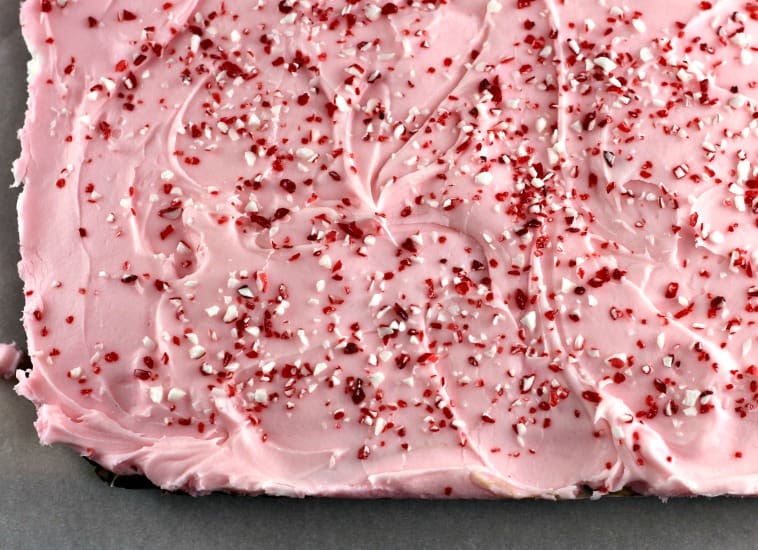 It’s important to remember that your brownies need to be cooled completely before cutting. Particularly gooey marshmallow brownies. 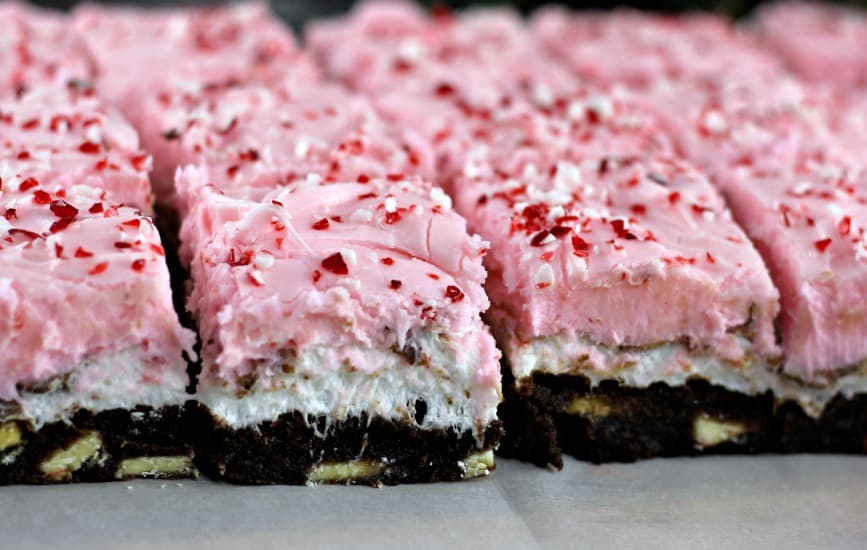 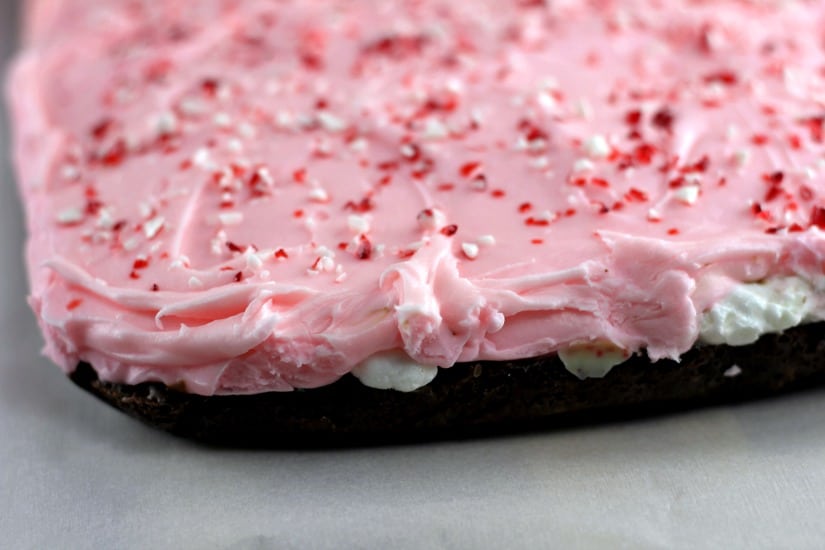 These truly taste amazing and really hard to stay out of.

Have I told you Marshmallow and brownies make me giddy? I can't even explain it...can you blame me?  Do you have the same feelings?  Can you relate?  Please tell me I'm not alone? 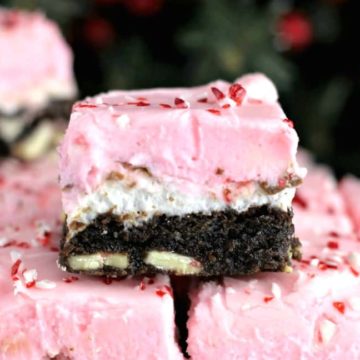