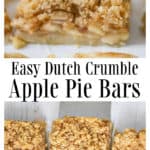 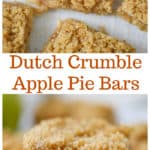 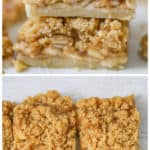 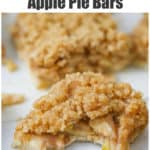 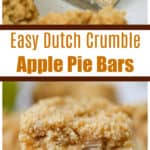 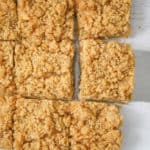 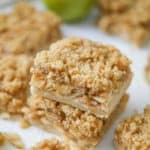 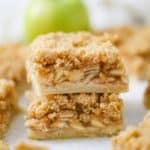 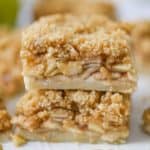 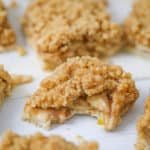 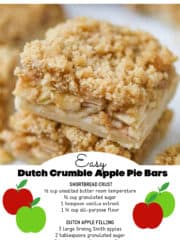 Got apples?  I've got these tasty, delectable Easy Dutch Crumble Apple Pie Bars to share with you and you're gonna want to make these apple-icious bars pronto! 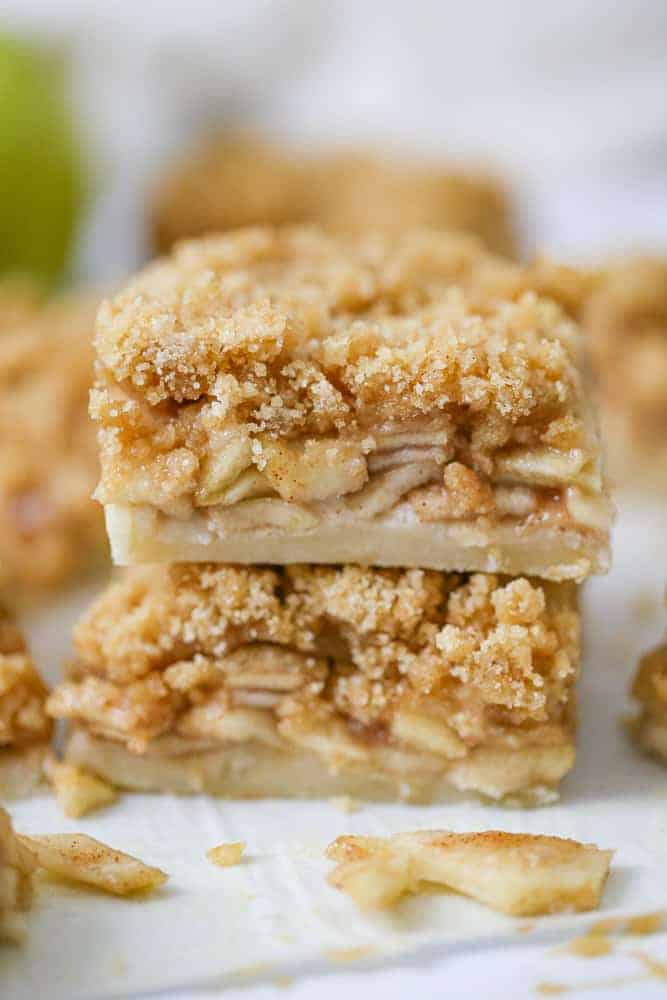 These apple delights are definitely scrumptious and so much easier to make than your normal home-made apple pie.  OMGoodness yumminess! 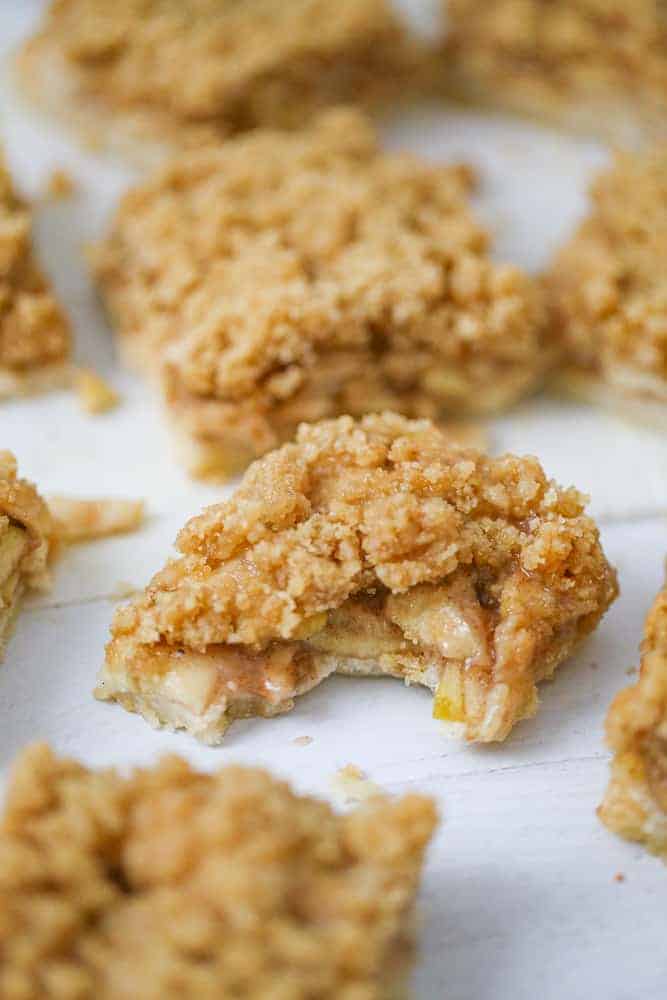 All you do is prepare your shortbread crust by using a food processor or pastry cutter and press the dough it into your 8x8 pan and start to pre-bake the crust for 15 minutes.

While the crust is baking, prepare your crumble topping and set aside, then slice your apples thinly and season with cinnamon and sugar, again set aside.  We're ready to assemble!  Need more info what apples to use while baking?  We used Granny Smith apples, our favorite, but check out Bon Appetit's The Best Apples for Baking to find out more! 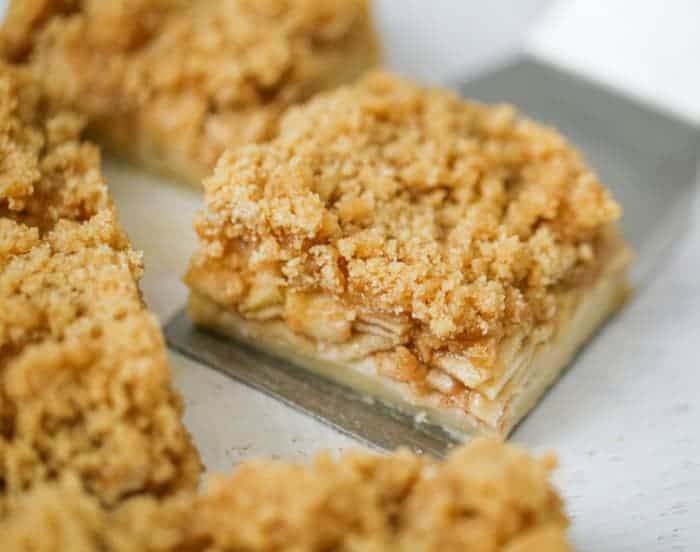 Bake and enjoy how heavenly your house will smell.  It's intoxicating to say the least! 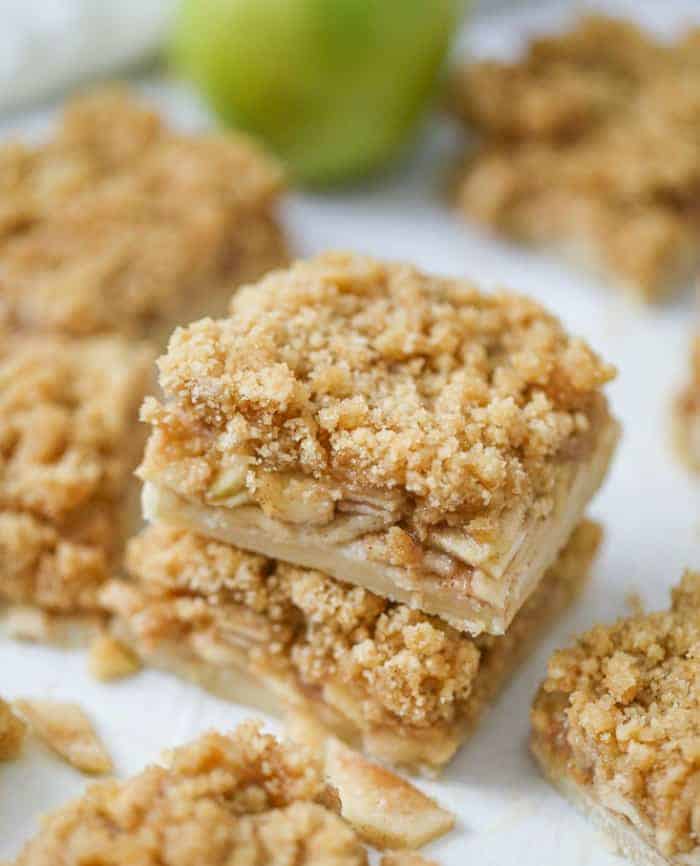 Speaking of intoxicating, TBC's most popular apple dessert is my Awesome Country Apple Fritter Bread.  It's been featured on Food Network, and it's the #1 apple recipe on Pinterest.

If you've not had a chance to try it, I highly recommend it and it's perfect to give away to friends and family during all of the holiday seasons. 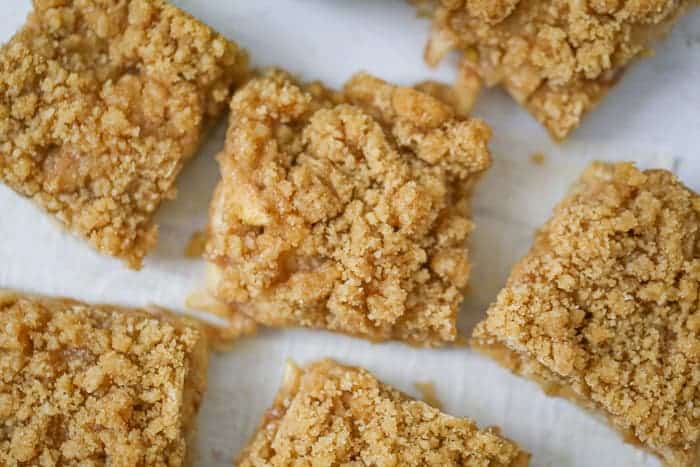 Other ways to serve 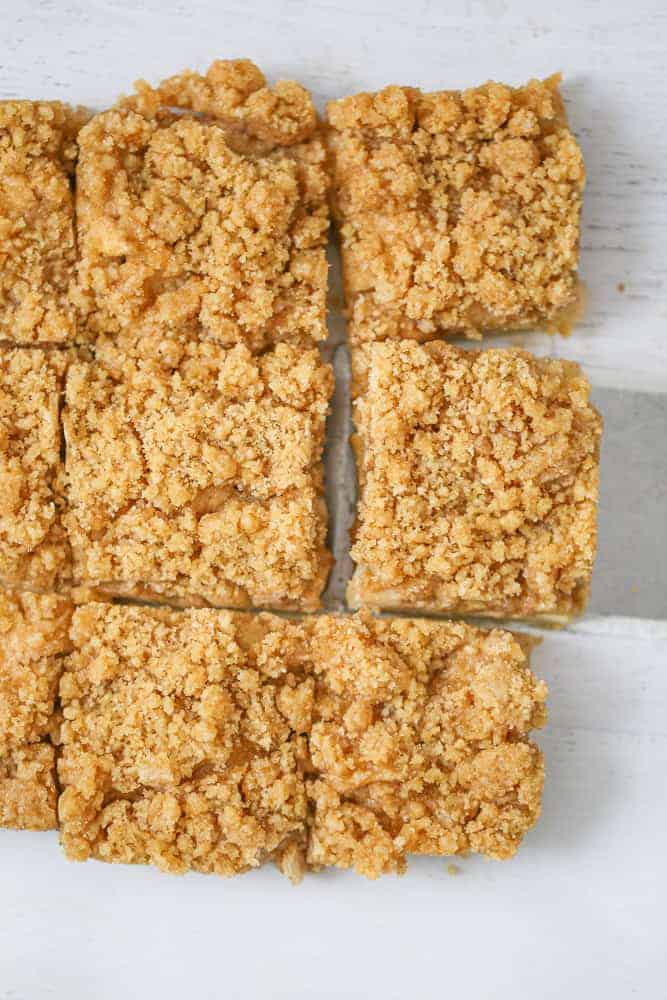 These Easy Dutch Crumble Apple Pie Bars may disappear fast!  If you’re serving more than just a few people, double the recipe and bake in a 9×13 baking dish.  Apple comfort food at it's finest! 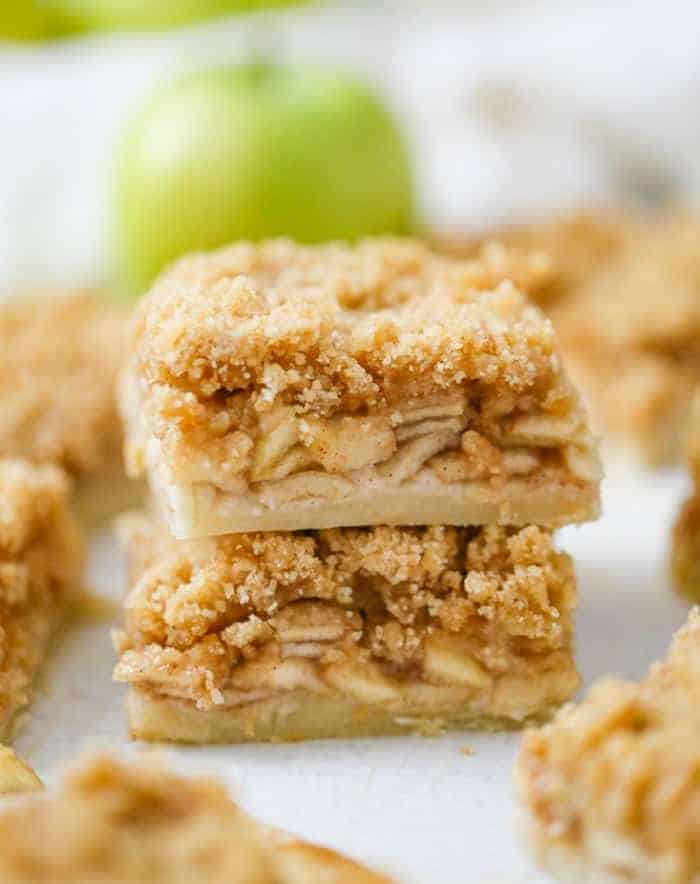 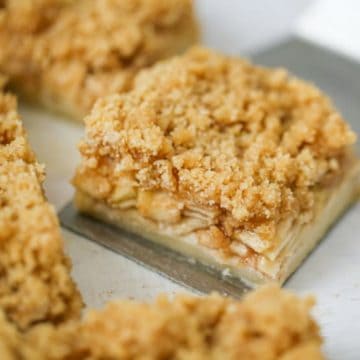 Serve as is or with some vanilla glaze, caramel sauce or pair it with a huge scoop of vanilla ice cream with the apple bar warmed up in the microwave for an incredibly, sinful experience! This dessert screams FALL! 🙂
Keyword apple, apple bars, apple cobbler, apple dessert, apple pie, dutch apple, pie
Tried this recipe?Let us know how it was!