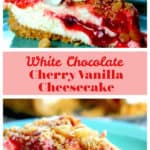 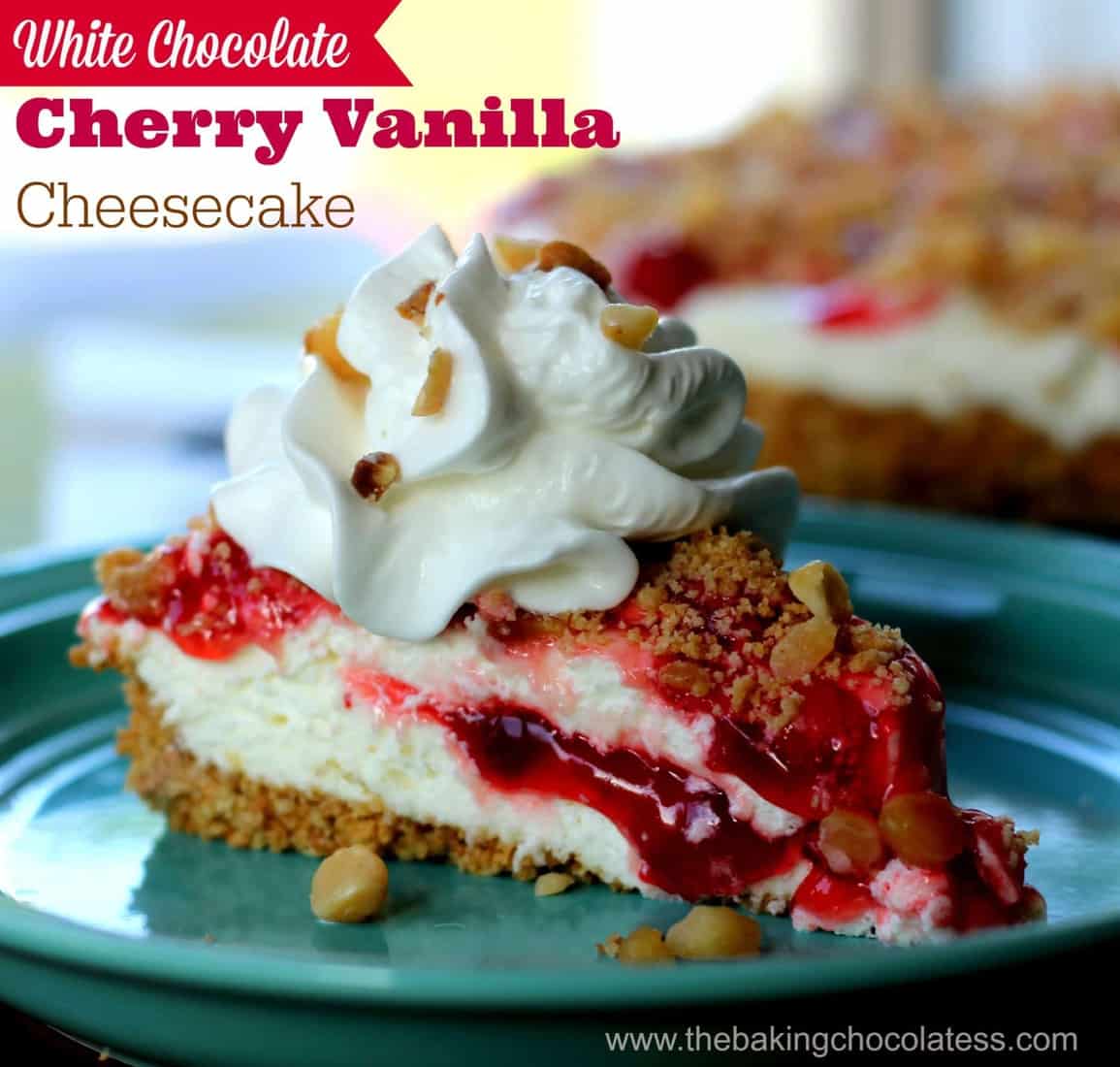 Do you know where cheesecake originated from?

*Hint*  It's older than you think! 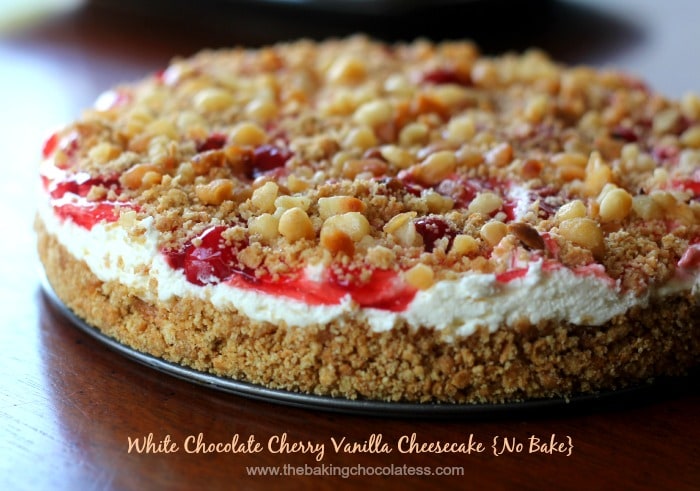 Answer: The origin of the cake is believed to have originated in ancient Greece.

The first recorded mention of cheesecake, as being served to the athletes during the first Olympic Games held in 776 BC., because it was considered to be a good source of energy.  The recipe consisted of crushed cheese, wheat flour and one egg.  Greek brides and grooms were also known to use cheesecake as a wedding cake.

Every region of the world also has its own view how to make the best cheesecake. Italians use ricotta cheese, Greeks use mizithra or feta. Germans like to use cottage cheese, while the Japanese use a combo of cornstarch and egg whites. I'm sure I would like them all!

Also, in the real world, I don't know too many people that turn down cheesecake.  No matter how you slice it, cheesecake is truly a dessert that has stood the test of time. 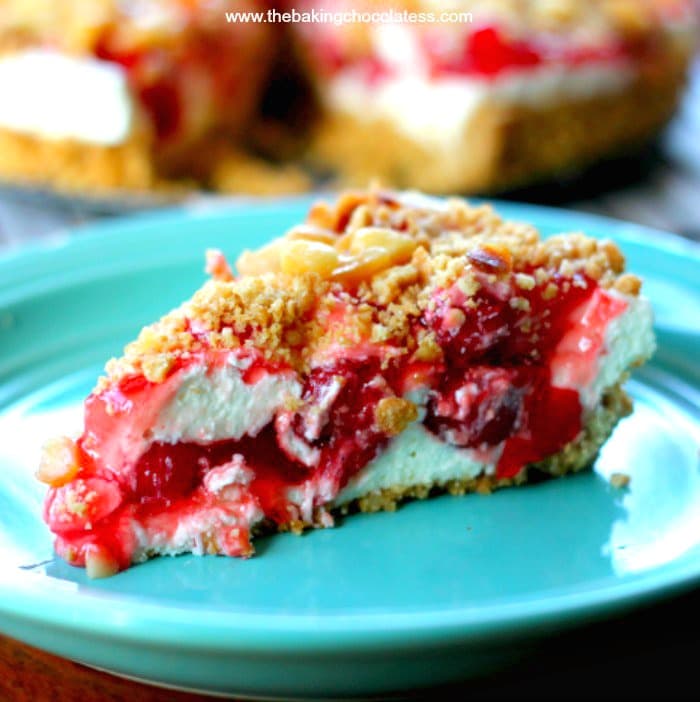 If you love cherry desserts 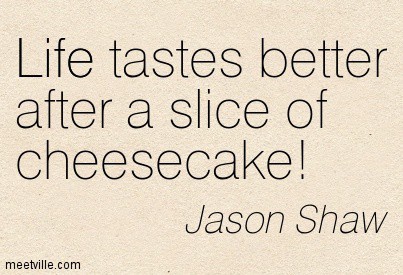 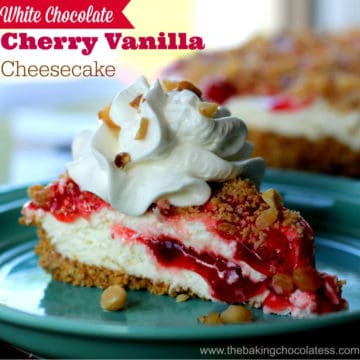