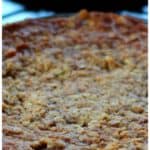 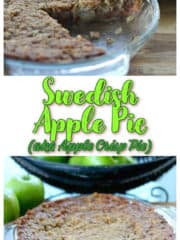 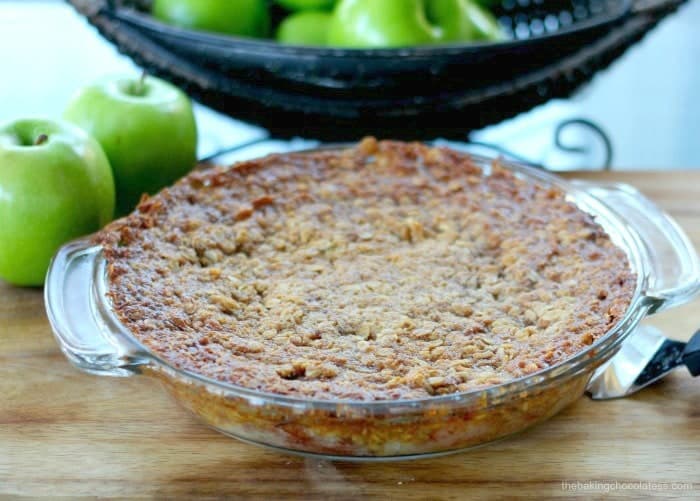 You will be excited to know that this is simple to make and worth the tasting!

Swedish Apple Pie is a great way to incorporate a sweet treat into your apple conversion of yumminess.  It's crust-less, so one step omitted already and it begins with a 9" Pie Pan

, then a layer of 4 cups of chopped, firm apples tossed about with some cinnamon, sugar and cardamom

and then another layer of a delicious oat crisp topping baked on top.

So it's somewhere between a pie and an apple crisp.  Buttery and delicious, and totally perfect with cardamom and cinnamon infused apples. It's 'awe'-amazing. 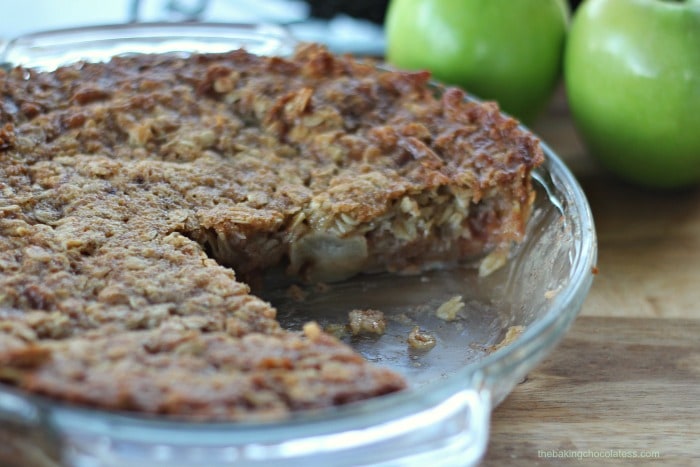 Apples in desserts are so good!  From the simplest recipes to the most decadent, apples are delectably a fall favorite that no one can deny.  And it's 99.9% a fact that an apple a day keeps the doctor away, so we understand each other, right?  *wink-wink*  As long as we get apple in someway, we're good!

You can serve this Swedish Apple Pie warm or cold!  Even better warm with a huge scoop of ice cream cream on top or a home-made vanilla sauce, thank you!  But it's perfectly yummy without a side-kick. 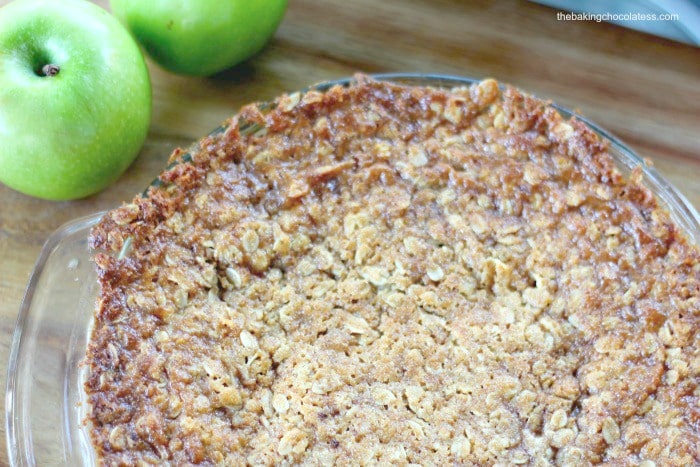 If you're not used to Cardamom

, cardamom is very strong and aromatic. It has a spicy, herbal, citrusy character and goes very well with cinnamon, nutmeg, allspice, clove, and other aromatic spices.

It is also often used in baking in the Nordic countries, in particular in Sweden and Finland, where it is used in traditional treats such as the Scandinavian Jule bread Julekake, the Swedish kardemummabullar sweet bun, and Finnish sweet bread pulla.

In the Middle East, green cardamom powder is used as a spice for sweet dishes, as well as traditional flavoring in coffee and tea. Cardamom is used to a wide extent in savory dishes.

If you want to leave it out, it will be just as good without. If you want a little adventure in your Swedish Apple Pie, then give cardamom a try. 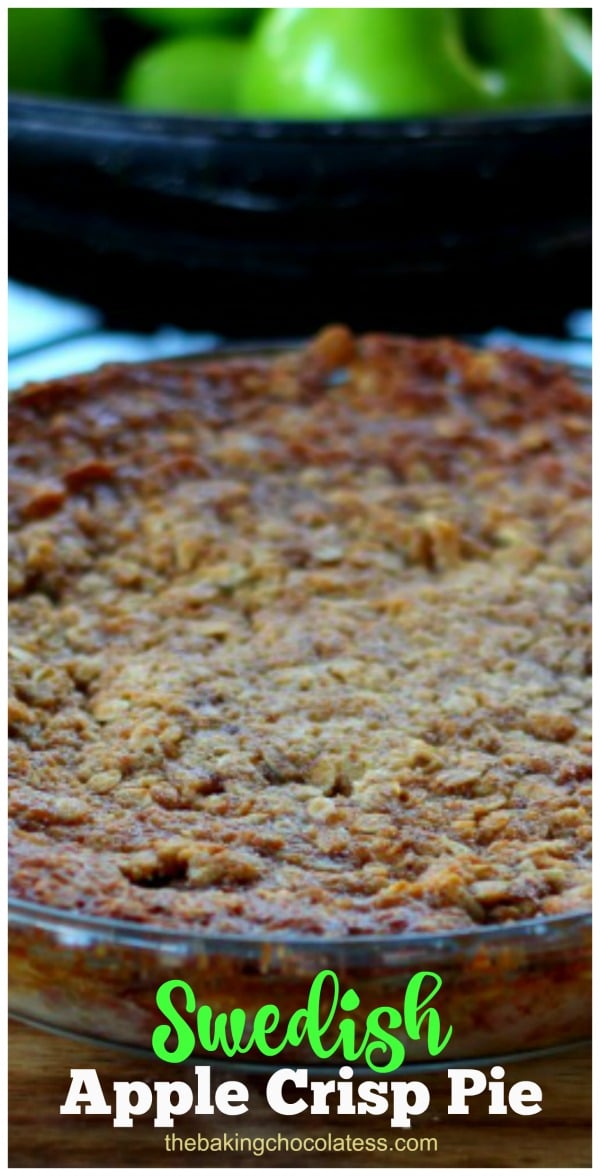 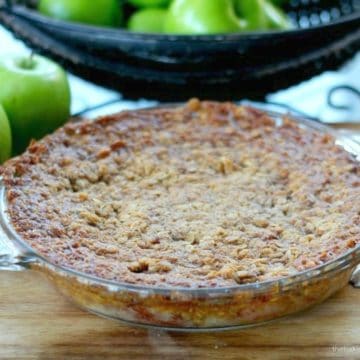 You can make oat flour with oatmeal by using a food processor or blender to grind them up if you don't have oat flour on hand.
Keyword apple, cardamom, crisp, fall desserts, pie, Swedish
Tried this recipe?Let us know how it was!
« Oreo Pumpkin Cheesecake Dessert
Best Pumpkin Pecan Coffee Cake »
1.0K shares