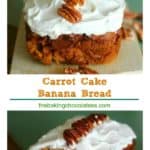 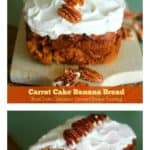 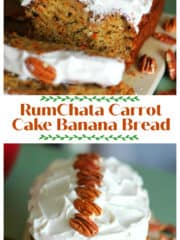 We took banana bread and transformed it into a moist, spiced Carrot Cake Banana Bread with the yummy addition of RumChata! And if that's not enough to impress you, you can take it to the next sky-rocketing level by topping it with some delicious, amazing Cinnamon Cream Cheese Frosting flavored with Rumchata as well!  Yes, Please!!! 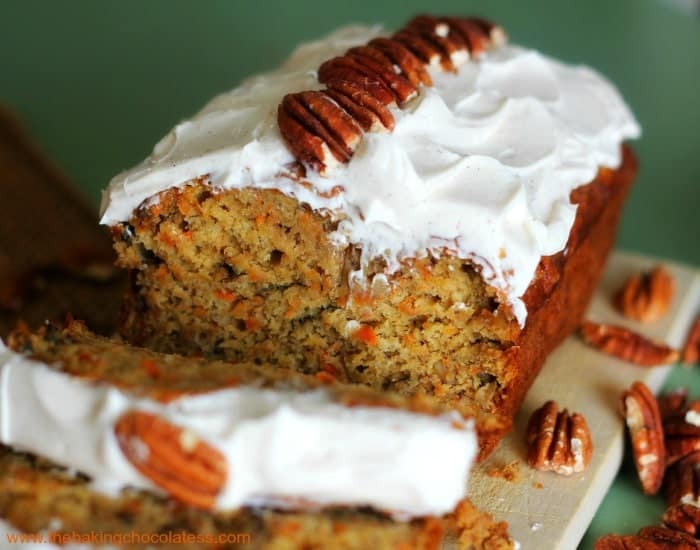 One slice will probably not be enough, just warning you.  The medley of spices, grated carrot, pecans, walnuts, RumChata and applesauce infused in banana bread is intoxicating.   Speaking of intoxicating, RumChata is united with Cinnamon Cream Cheese Frosting and I haven't been able to stop dreaming or eating this epic banana bread!  Must be why there's not any left...hmmm!! 😉

Somebody stop me!  I could eat this whole loaf of bread in one sitting!  It's way out of  this universe dude! 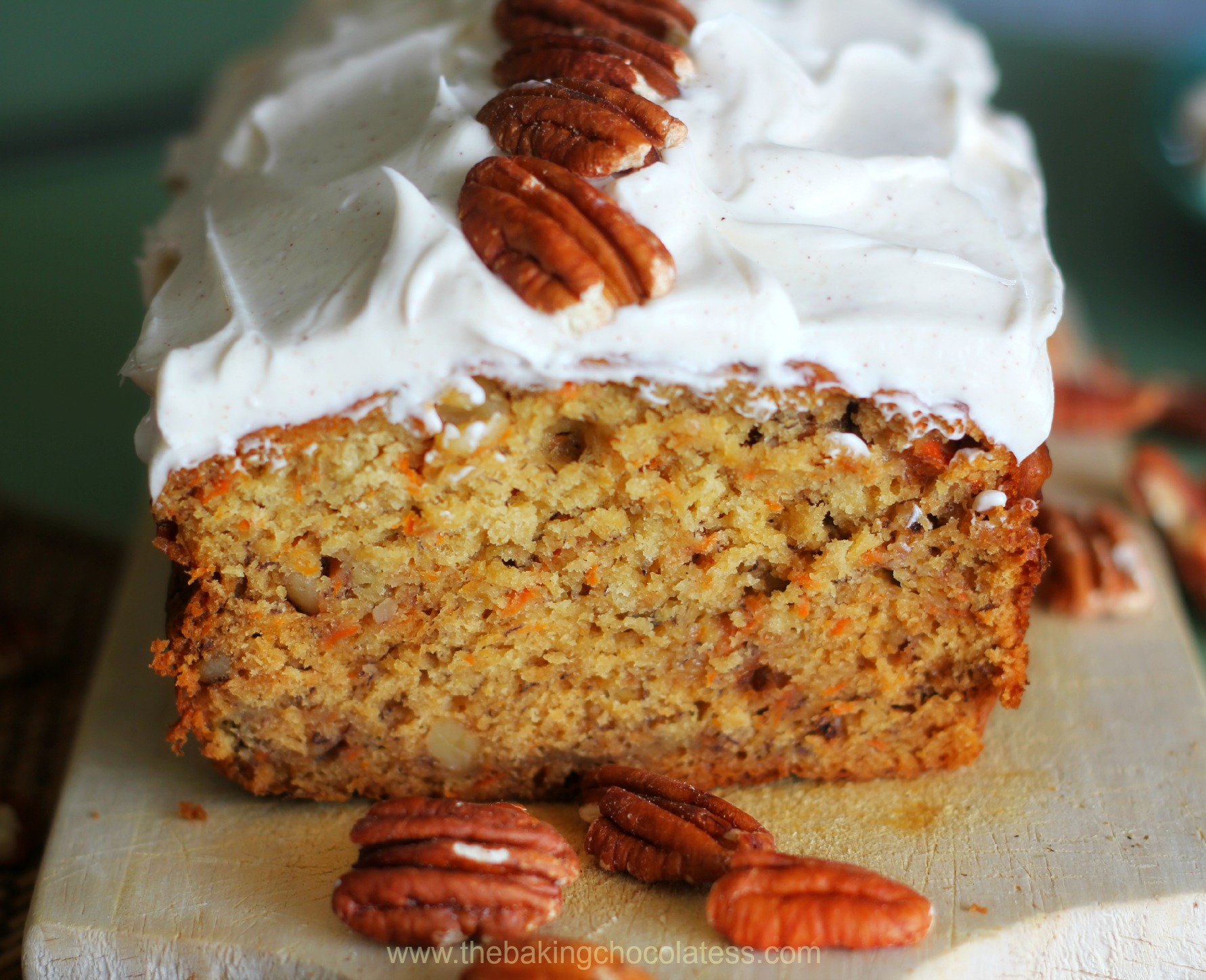 Look at those gorgeous colors!!!  RumChata frosting just gives this loaf a little extra punch of cinnamon and cream flavor and it's not overwhelming at all.  If you are worried about kids or just plain against alcohol, just leave it out. No worries!

Good without frosting too, but you know how we love our Rumchata Cream Frosting!! 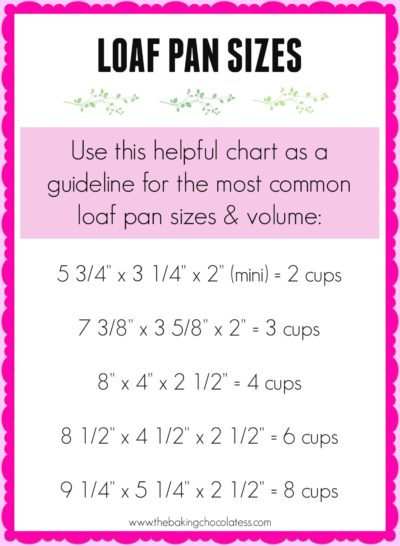 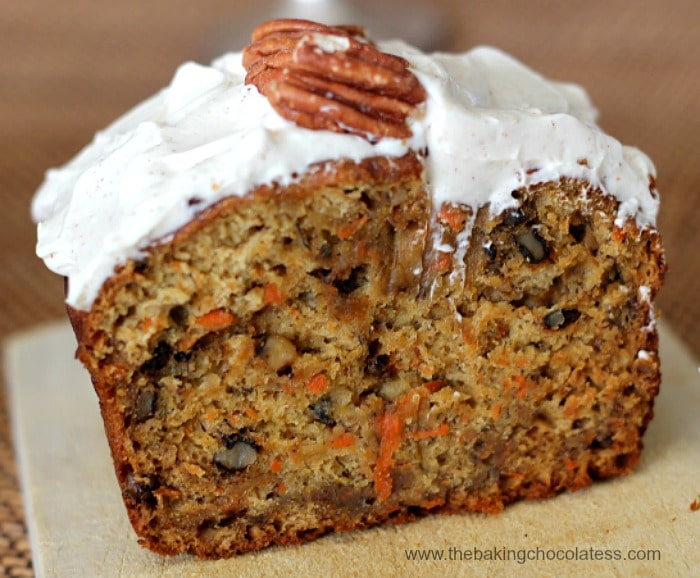 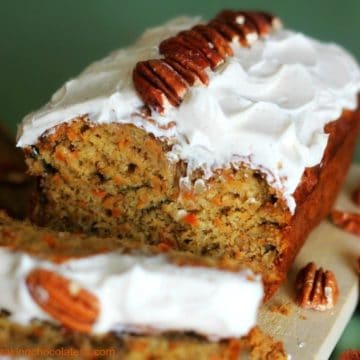 Kim Lange
This banana bread has been transformed into a moist, spiced RumChata Carrot Cake Banana Bread and it's so, so yummy! And if that's not enough to impress you, you can take it to the next sky-rocketing level by topping it with some delicious, amazing RumChata Cinnamon Cream Cheese Frosting.
3.5 from 2 votes
Print Recipe Pin Recipe
Prep Time 20 mins
Cook Time 40 mins
Course Dessert
Calories